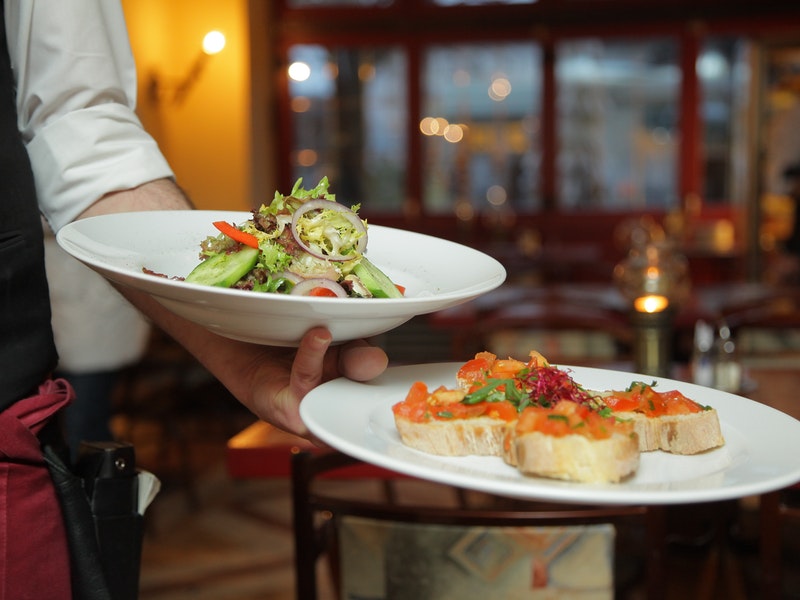 Isn’t it an amazing thing when people find an industry they love?  Everybody wants that, right?  We all have to work (well, the majority of us do) and to love what you do makes life a lot easier.  Both myself and Neil are very lucky, to have found careers in the industries we love, but it doesn’t come without putting in the hard yards.  Between us, we have worked in our industries (being food and travel) for a grand total of 60 years, that’s scary.  And we’ve both seen many changes over the years, believe me.

For myself, I started in the days of paper airline tickets.  There was no internet, we used to pay airlines by cheque and fax them copies before putting the cheque’s in the post.  The rules of an airfare were filed in cardboard folders, which meant reading pages and pages of rules before issuing a ticket.  When the internet hit the travel industry nobody could understand it, we still issued paper tickets for a long while after.  And if you lost that ticket, it was a total nightmare to reproduce.  Now of course, we rarely even travel with a ticket, as all information is stored in computers.

For Neil there hasn’t been so many physical changes, food is food, but the way people relate to it has changed.  And there’s so many new diets out there, of course they come and go but people expect a lot more these days.  Competition is fierce, hours are long, stress levels high …. but he still loves it.

Neil was filmed recently for a short documentary about food and asked to provide a short bio … have a read.

“If you want to be successful in this world, follow your passion, not a paycheck” –

La Feria de Sevilla (The Seville Fair) is a festival…